Caulfield is a suburb of Melbourne, Victoria, Australia, 12 kilometres south-east of Melbourne's central business district. Its local government area is the City of Glen Eira. At the 2011 Census, Caulfield had a population of 5,160.

Caulfield is best known as the location of Caulfield Racecourse and the Caulfield campus of Monash University.

Caulfield Park, which is nearby in Caulfield North, is a large Victorian garden flanked by Hawthorn, Balaclava and Inkerman Roads, which features a war memorial, a decorative lake and playing fields for various sports.

Caulfield is one of Melbourne's suburbs most serviced by public transport. Trains connect the suburb to the city via the major transport interchange, Caulfield railway station, at Caulfield East. Trams service North South and East Caulfield extensively via route 67 (along Glen Huntly Road) route 64 (along Hawthorn Road), crossing Hawthorn Road at both Balaclava Road and Glen Huntly Road androute 3 near the railway station. 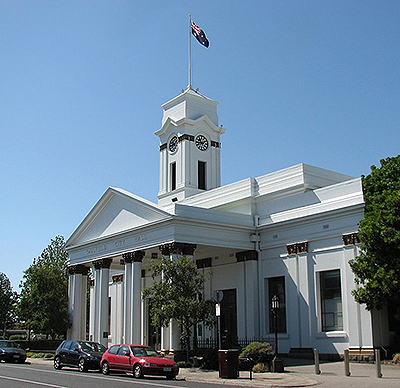 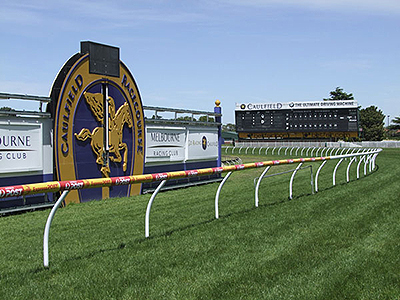